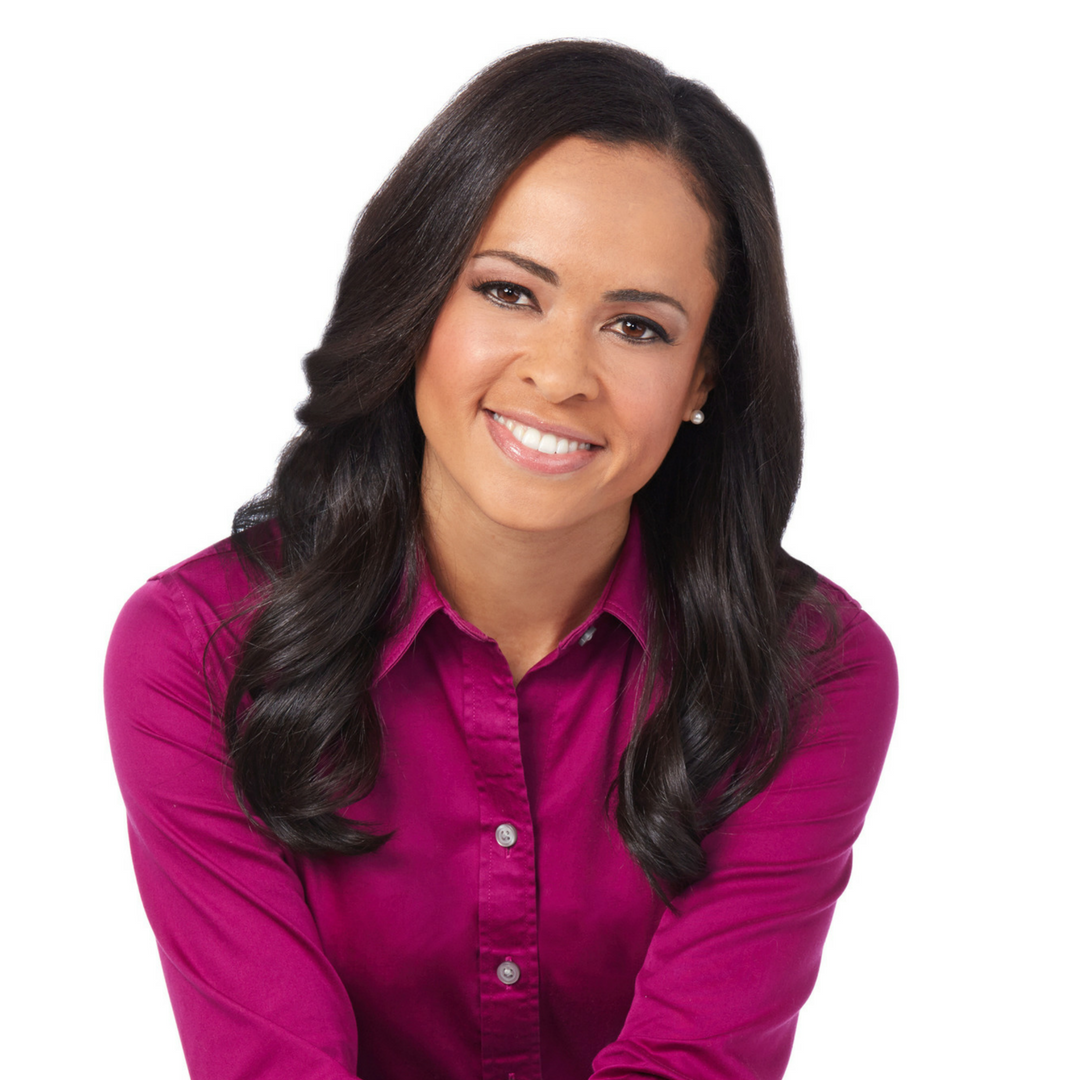 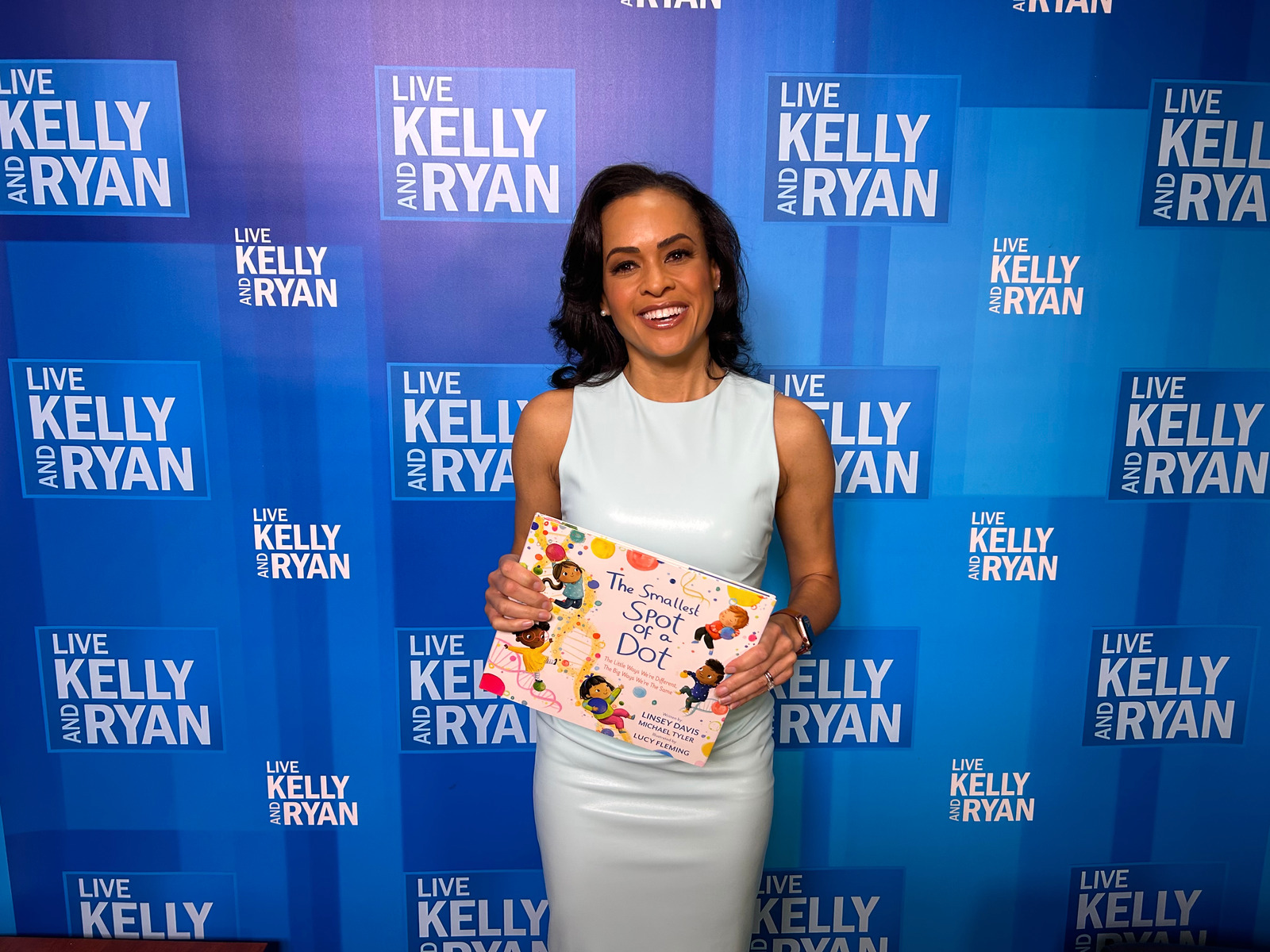 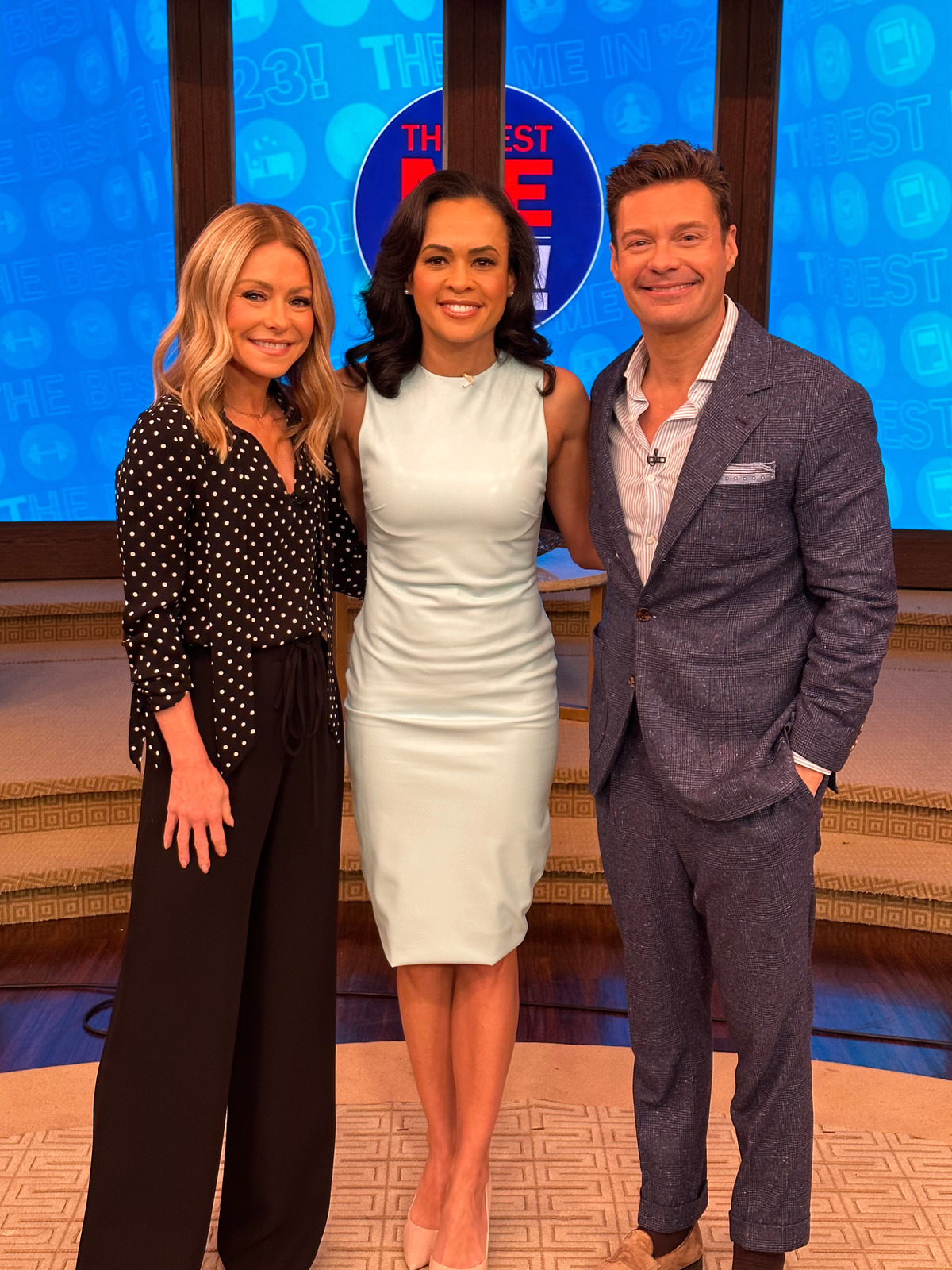 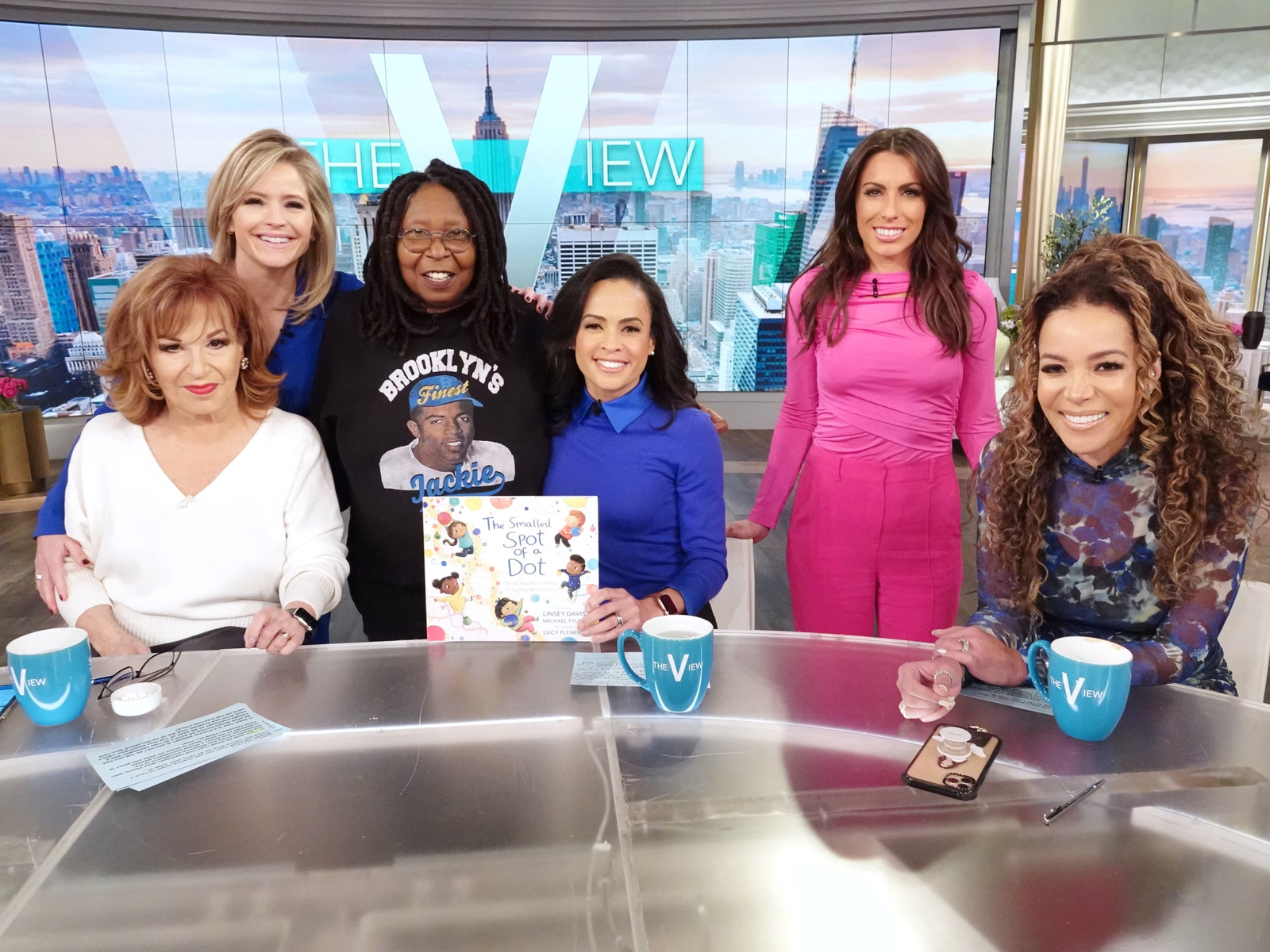 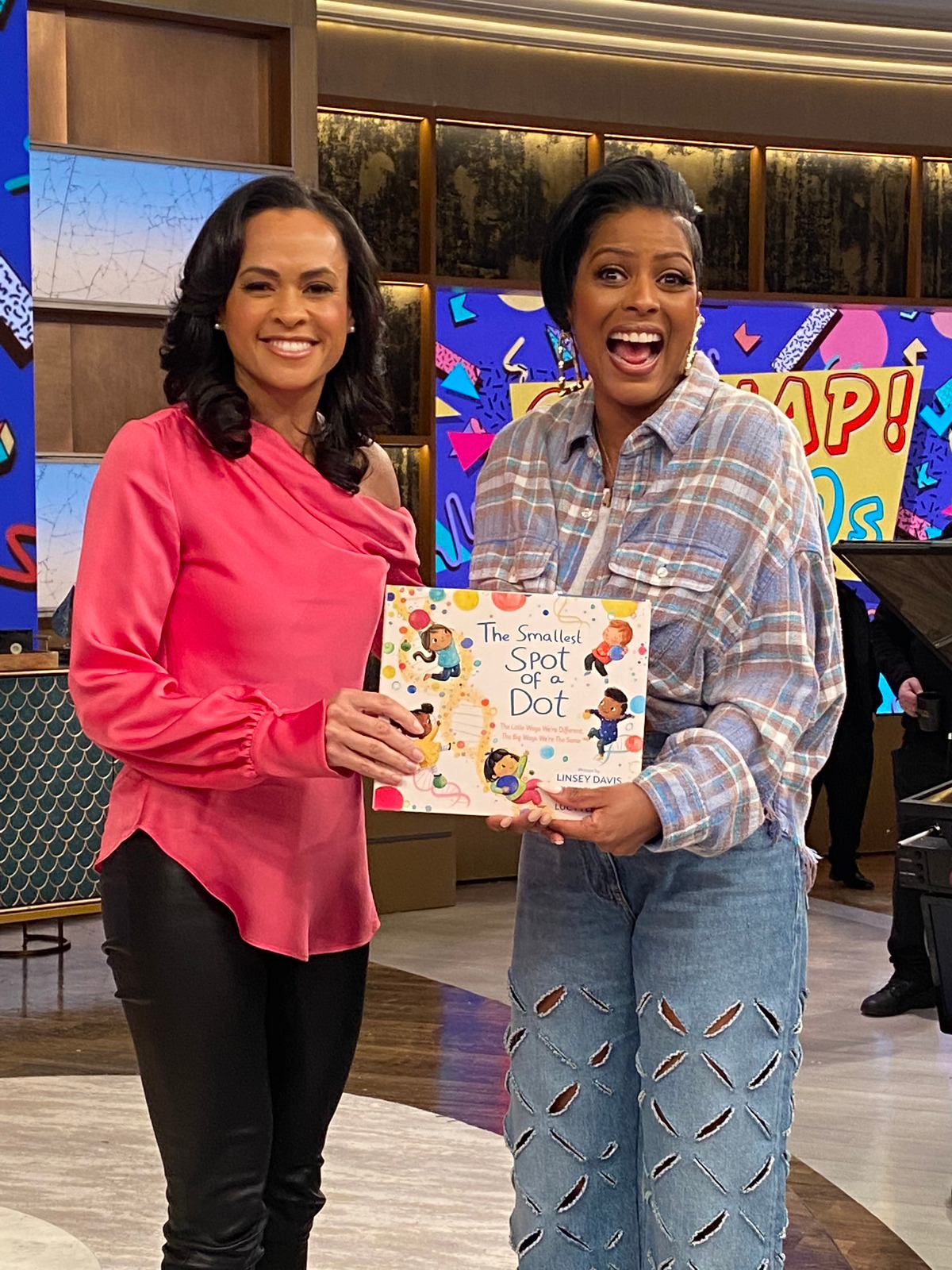 Who is Linsey Davis?

Davis has conducted powerful exclusive interviews with Shelley Lynn Thornton also known as Baby Roe, the daughter of Jane Roe; Kevin Strickland, a wrongfully convicted Missouri man who was released from prison after 43 years; Myon Burrell, a Minneapolis inmate who said he was wrongfully convicted for murder; and Nick Cannon to discuss his journey towards atonement, education and self-improvement after making anti-Semitic comments and espousing conspiracy theories.

In June, 2020, as the racial divide in America and the protests against police brutality were growing, Davis led the first roundtable discussion with Black female mayors of Atlanta, Georgia, Washington, D.C., Baton Rouge, Louisiana and Tacoma, Washington. Davis also anchored the documentary “Homegrown Hate: The War Among Us,” which shed a spotlight on the issue of domestic terrorism and hate-inspired violence in the United States.

Davis has covered news stories around the globe, including the Las Vegas massacre, Harvey Weinstein allegations and subsequent MeToo Movement, Boston Marathon bombing, Nairobi Mall massacre and several of President Obama’s trips overseas. Her coverage ranges from the 2016 presidential election to social injustice and various natural disasters, including the earthquake in Haiti and multiple hurricanes.

Davis got the only interview with comedian Bill Cosby in the wake of dozens of sexual assault allegations. Leading up to the Iowa caucuses, she interviewed the spouses of seven of the presidential candidates as part of a series called “Running Mates.”

In 2009, Davis reported on the miracle on the Hudson and Michael Jackson’s death. That same year, she also made waves with her “Nightline” report “Single Black Female.” The story, which went viral, examined why African American women are the least likely of any race or gender to walk down the aisle.

Davis joined ABC News as a New York-based correspondent for ABC NewsOne, the network’s affiliate news service. Before joining the network in June 2007, Davis was anchor of the weekend evening newscasts at WTHR-TV in Indianapolis. She started out as a reporter in 2003 and, during her time there, reported from New Orleans in the wake of Hurricane Katrina, from Torino for the 2006 Winter Olympics and from Athens for the 2004 Summer Olympics. From 2001-2003, she was a reporter at WJRT-TV, the ABC owned station in Flint, Michigan. Davis has received several honors for her reporting, including two Emmy® Awards and a regional Edward R. Murrow Award.

Davis earned her undergraduate degree in psychology from the University of Virginia and a Master of Arts degree in communications from New York University. 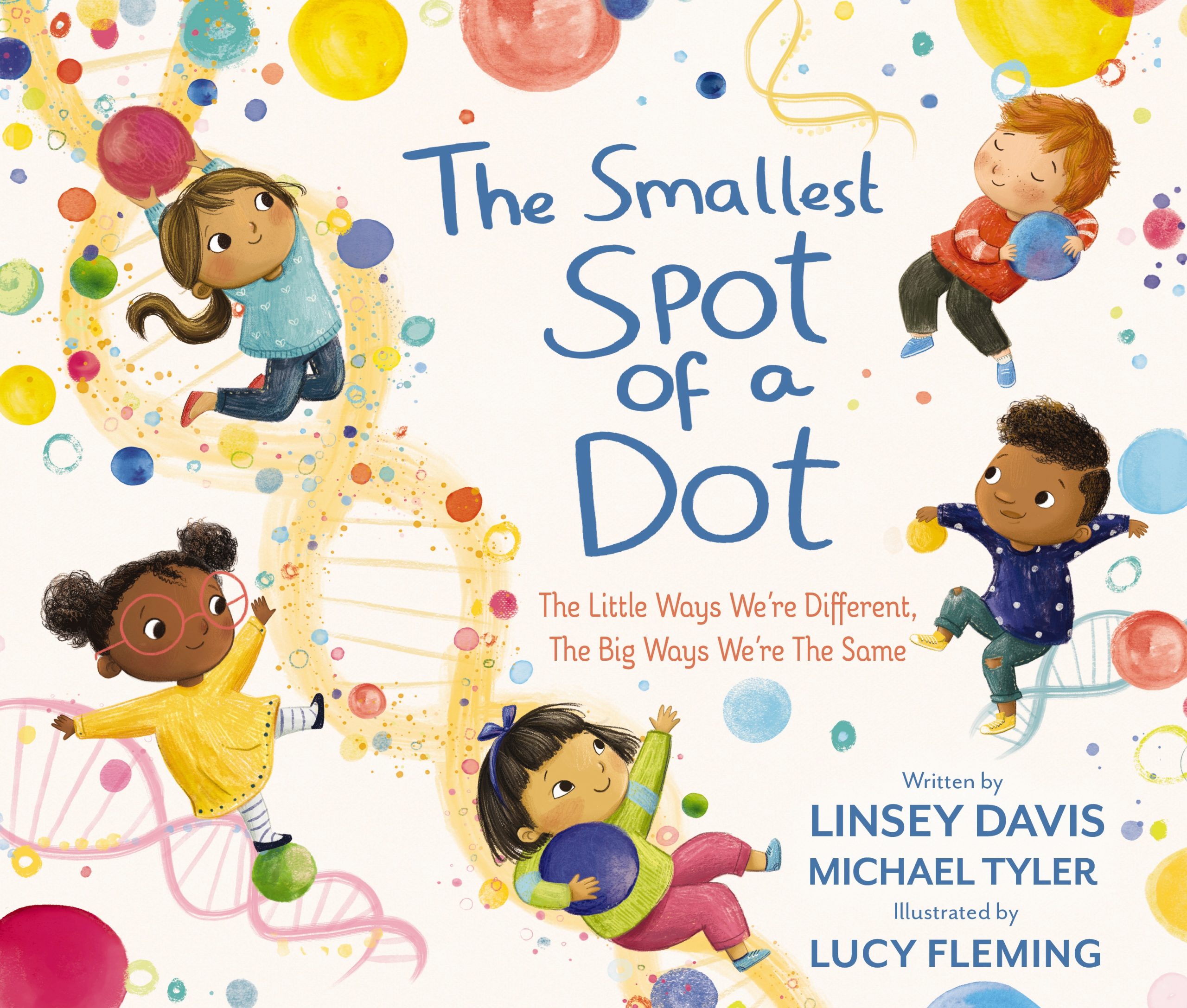 The Smallest Spot of a Dot [NEW!]

Using child-friendly language, this playful picture book explains how genetics make each person unique and celebrates how we are more alike than different and are all part of the human race. In The Smallest Spot of a Dot: The Little Ways We’re Different, The Big Ways We’re the Same Linsey Davis, bestselling children’s author, Emmy-winning correspondent, and host for ABC News encourages children to find their own unique dot with sweet, rhyming prose.

Combining whimsical rhymes and Lucy Fleming’s engaging art, The Smallest Spot of a Dot is:

*   An inspiring story of connection, equality, and acceptance
*   Multicultural, multiracial children’s picture book that recognizes our similarities and our uniqueness
*   Great for classroom use as children explore genetics, DNA, and individuality
*   The perfect read-aloud for kids ages 4–8
*   A unique gift for birthdays and holidays, or a back-to-school treat

Linsey Davis is also the author of The World Is Awake, One Big Heart, Stay This Way Forever, and How High Is Heaven.

Order "The Smallest Spot of a Dot" Now On